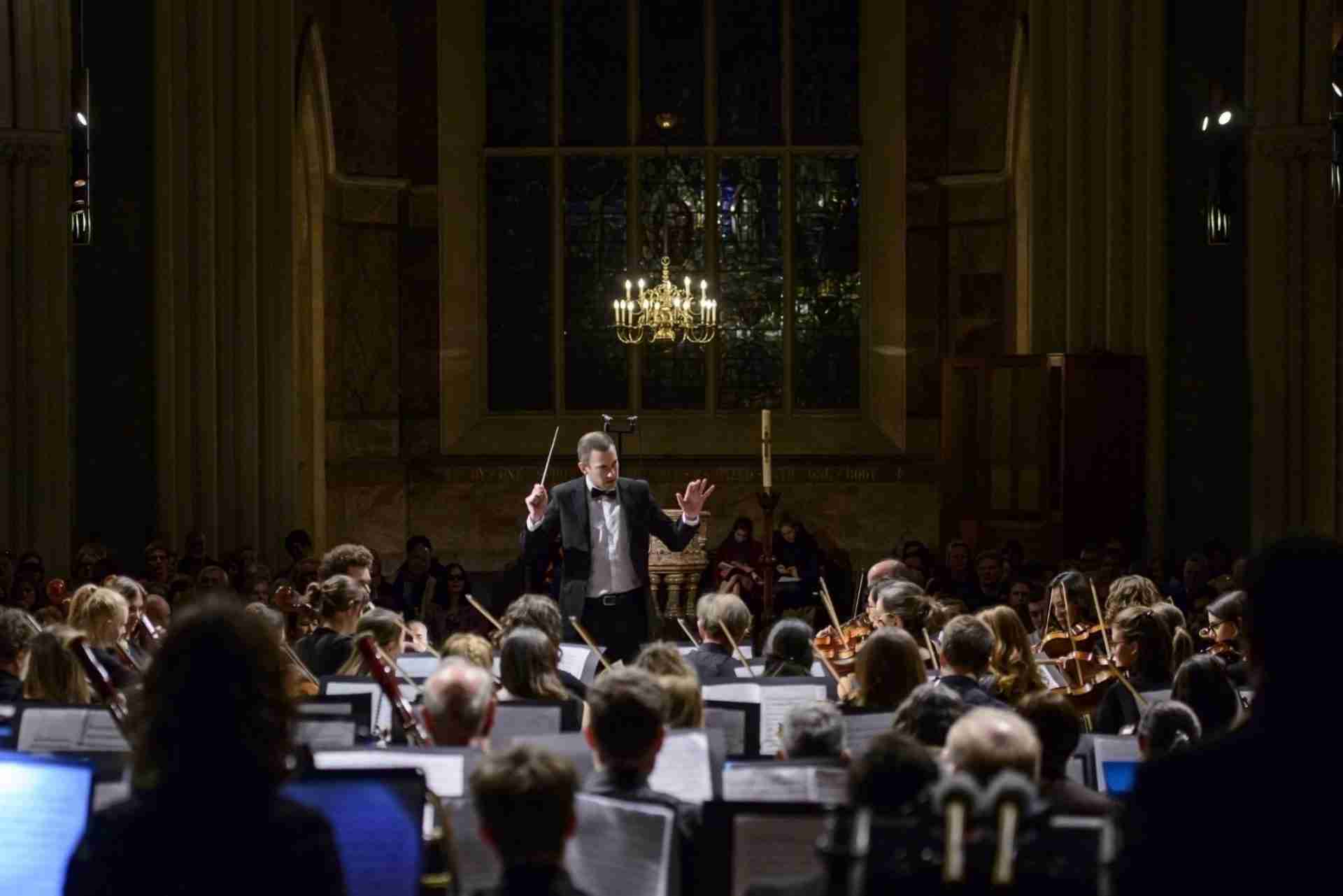 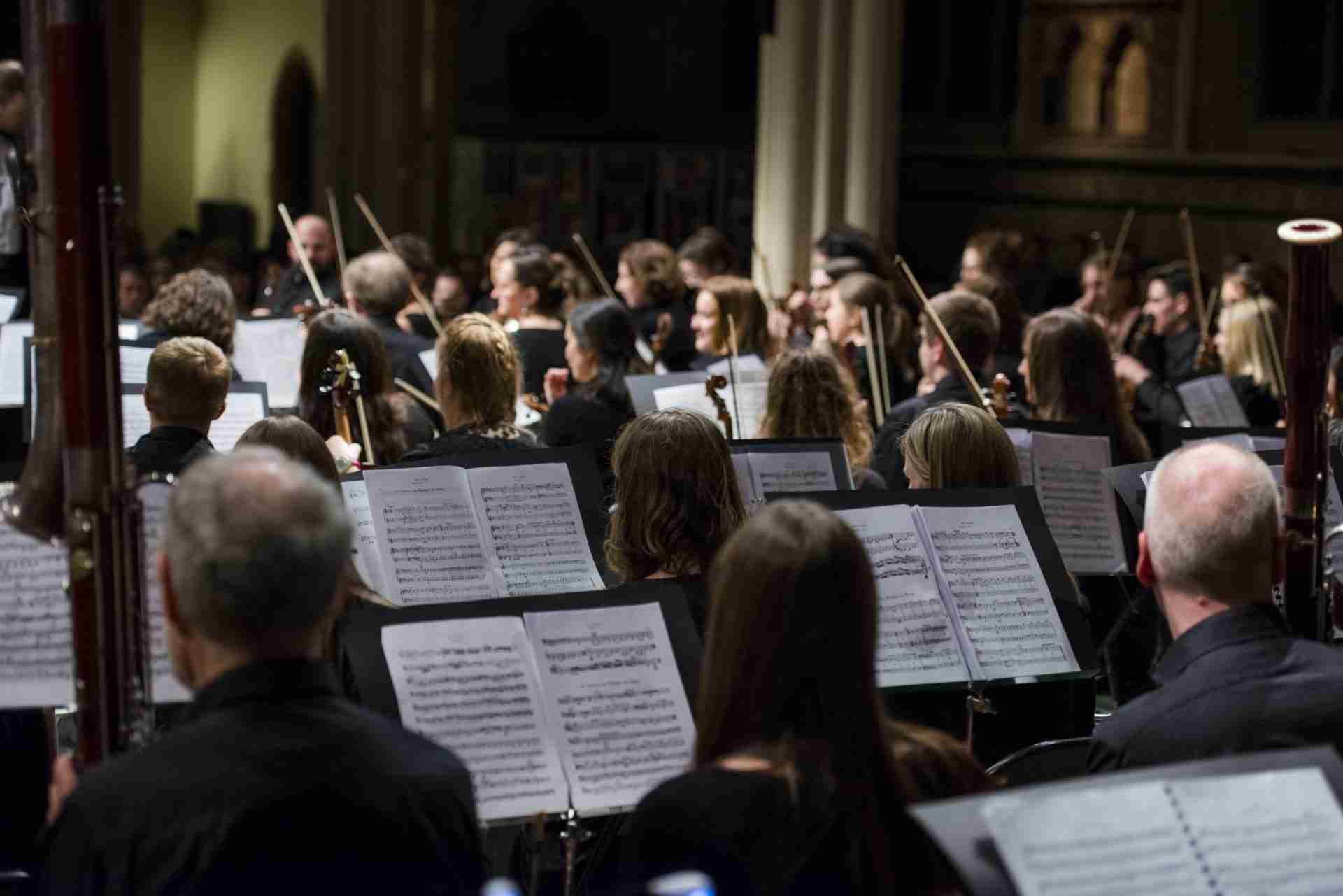 The Amati Orchestra is one of London’s advanced amateur orchestras, marking its 10th Anniversary season with Mahler Symphony No 2 “Resurrection” at Cadogan Hall.

An orchestra in Central London formed in 2011, in July 2017 we performed our debut at St John’s Smith Square with Mahler Symphony No 1 (“Titan”), returning a season later with Stravinsky The Rite of Spring. Our members include advanced amateur and professional musicians, and we are actively welcoming applications. Please click here to join.

We won’t spam you, and you can unsubscribe at any time